Everybody quoted in the text below is available for an interview. To connect, please visit www.messagehouse.org/contact. Permission is given to copy and redistribute the text below in any medium or format, with or without attribution, abridged or unabridged, if a reference to messagehouse.org remains included.  High resolution files of portrait photos used and a Word version of the text below are available here and may also be used freely.

How a House Keeps People on Message Around the World.

It looks as simple as a house drawn by a child. But small and large corporations, nonprofits and governments worldwide use the Message House as a cost-free but powerful tool to improve communications. 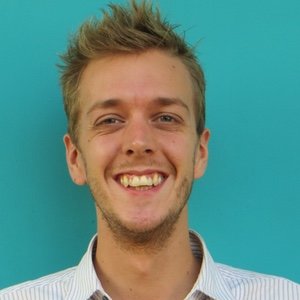 When Andrew King realized that his colleagues at a Tanzanian accelerator for social entrepreneurs did indeed have a sense of purpose and mission, but that this sense seemed different, in varying degrees, to each of them, he turned to something that looked like a page from a children’s drawing book.  As a matter of fact, it literally was a page, with the drawing of a house on it. The image contained a roof section, three rooms, and a foundation.

Andrew King is marketing and communications manager for Anza, an organization providing social entrepreneurs in Tanzania with strategic advice and support. They also conduct research projects to grow the entrepreneurial ecosystem in Tanzania.

King downloaded the house drawing as a Microsoft Word template from messagehouse.org, a site that he learned about from a colleague at a Rwandan partner organization who had noticed that Anza’s social media content was missing “thematic consistency.”

“We simply lacked a simple and concise way of talking about our work as a whole,” says King. 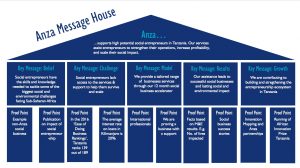 Together with his colleagues, King started filling the “rooms” inside their Message House with core ideas. They filled the roof with an over-arching key message to describe the organization’s mission (“Our services assist entrepreneurs to strengthen their operations, increase profitability, and scale their social impact”). The team decided to increase the number of “rooms” below the roof section from three to five and filled each with a key message, under the headers “Belief”, “Challenge”, “Model”, “Results” and “Growth”. Then they divided the foundation space of the house into ten compartments, filling each with a proof point to support a related key message. (You can download Anza’s Message House here).

The mantra became, “let’s stay inside the Message House.”

On the face of it the exercise was a simple one, yet this framework enabled us to capture the essence of Anza and explain it in a consistent way without having to resort to memorizing a script,” King remembers. “My recommendation is for all organizations, especially those which have expanded rapidly or have multiple projects, to ask their staff to write down what they think the organization is. If people have difficulty in thinking of the answer, or if the answers are inconsistent, then it’s time to create a Message House.” 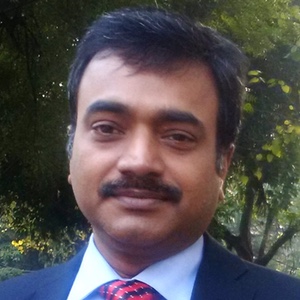 Six-thousand kilometers away, around the same time that King was loading up his Message House with key messages, New Delhi-based Navneet Anand was using the method, but with much larger companies than King’s.  Anand is a PhD, and founder/director of GreyMatters Communications, a communications-advisory firm in India.  “We use Message Houses for a host of clients,” he says. For example, he works with an industry association of biotech companies that includes Monsanto, Bayer, Syngenta, Dow, and DuPont. “The stakeholders were many and varied and we had to distinctly design the messages as per their predisposition,” says Anand. 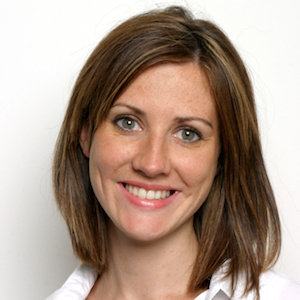 And 6,700 kilometers away in London, entrepreneur Nina Goad was using the Message House approach “when talking about my business to potential partners or customers, and when delivering media training to others.”  Goad is the founder of Fit Girl, a startup line of luxury bath and body products for women. The Message House method “is a great tool when you need to get a few key messages out in a short space of time, which I often have to do on radio or TV” says Goad. “Without this kind of structure, I find I can easily be side-tracked and wander off-message, especially if feeling a bit nervous or intimidated by a large audience or studio lights!” 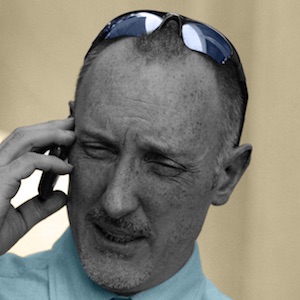 Around the world, 5,200 kilometers away in Qatar, independent communications consultant Hamish Scott-Gale first used the Message House method at Qatar National Bank. Says Scott-Gale, “I found it to be an effective way of helping senior management across the organization to understand the ‘brief’ and relate their narrative back to the agreed core themes.”  Scott-Gale now works with a branch of University College of London in “sunny Qatar”, as he puts it, “across numerous stakeholder groups with a number of comparably complex, but unaligned, sensitivities.” He says the introduction of the Message House method has brought “a much-needed simplicity to every conversation.”

According to Marc Fest, the Miami-based communications consultant behind the website, messagehouse.org, companies, non-profits, and government organizations in more than 70 countries from Myanmar to Mexico visited his site in 2016.  Someone at Samsung in the United Arab Emirates recently downloaded the template as a “PR tool”. The Malaysian Ministry of Agriculture grabbed it for “communications planning.” Heineken in Ireland for “comms development.” And the Dutch tax office to “make messages more powerful” – to name just a few examples. The website features more than 1,000 examples of how entities from all over the world are using Message Houses. 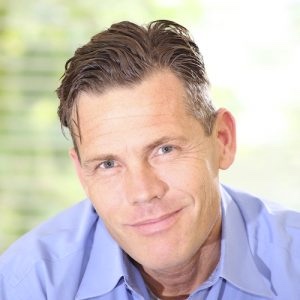 “I didn’t expect exactly this,” says Fest who through 2011 was vice president of communications for the Knight Foundation, a Miami-based non-profit organization that gives out more than $100 million in grants annually to fund media innovation projects.  He had heard about the Message House approach, which he calls “a communications method that’s been around in various forms forever,” during his time at Knight. When he left the organization to return to a life as an independent consultant, he chose “Message House”–initially just as the name for his own business, with no plans to make the eponymous method a focus.

Only as an afterthought Fest added the Message House template to his website as a download, but not without trying to improve on the method. “I added a form field to the template to specify the audience that the messages are for,” says Fest. “Communications doesn’t really work unless you are crystal clear about your audience.”  He also encourages users to ask themselves specific questions to generate effective key messages, such as “Why is our project or organization important in the larger scheme of things?” and “What is the immediate benefit to our audience?”

It quickly became clear to Fest that visitors to messagehouse.org were more interested in downloading the template than in his consulting services. He decided the website should be all about the method, and renamed his communications-consulting business Atlantic Point Communications for which Fest created a separate website. “I now think of Message House as a kind of pro bono project to help people and organizations all over the world use smart communications to increase impact in whatever area they work in,” he says. 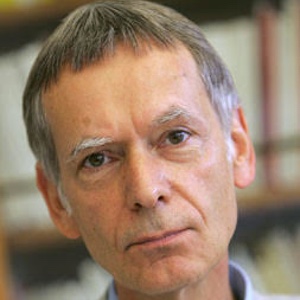 Ernest W. B. Hess-Lüttich is a professor who is internationally known for his work in German Studies, Linguistics, and Semiotics, which includes the study of “systems of signs” and their use in nature and culture. He currently works as a professor of General Linguistics at the Technical University in Berlin and of German at the University of Stellenbosch near Cape Town; he has taught at more than 25 universities around the world, including in London, Bonn, Bern, Berlin, New York, Bloomington/IN, Melbourne, São Paulo, and New Delhi. Asked why putting key messages inside a figurative house might help people remember to use the messages, he says: “Iconicity is mnemonically more effective than the symbolicity of signs.”  In plain language, by associating the visual shape of the Message House with the abstract (and therefore hard-to-remember) concept of key messages, the concept becomes less abstract, easier to remember and more acted upon.

Fest says he finds it surprising how even large organizations often treat messaging as an afterthought. Hess-Lüttich says that “often organizations prioritize technical solutions and underestimate the importance of communications.” As to why people find it so hard to stay on message, he has a less scientific-sounding answer: “For some it might simply be an insufficient ability to concentrate.” Fest says that beyond helping with staying on message and generating messages, the Message House method can “profoundly change an organization’s culture in terms of generally paying more attention to communications. And the beauty of the Message House is that it doesn’t cost anything, is simple, and that anyone can use it to produce better results through better communication.”

You can download the Message House template, and an eBook, for free at www.messagehouse.org.

Testimonials from more than 70 countries: